Preparing For Your Auto Tint & After Care 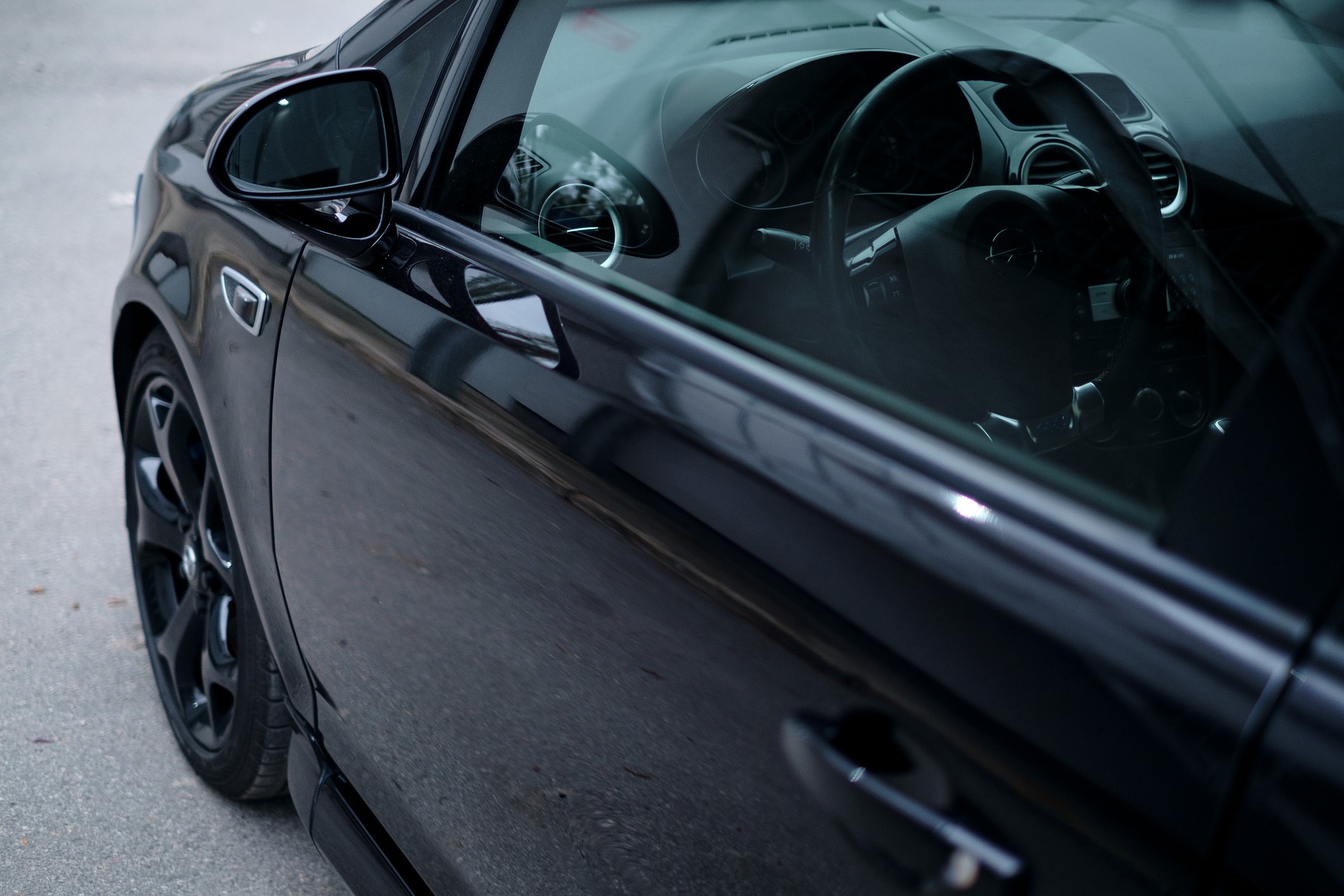 Your new window film will take two to three weeks to fully dry, sometimes a lot longer depending on film brand, type, and weather conditions. Until this time your tinted windows may appear hazy or lumpy, and it may seem to have water bubbles. This is normal. We clean the film after all installations so you should not clean the film for at least thirty days. On your vehicle do not roll your tinted windows down for at least three days.

Window film care can include gentle cleaning of the film. we recommend using a soft cloth and an alcohol-based cleaner to gently wash the film. Ammonia products should not be used. Spray-Away brand glass cleaner is our favorite.

Most cars have a black ceramic 'frit' edge on the rear window. Sometimes this ceramic edge is straight and flat, sometimes it will have a dotted edge. These black ceramic dots are quite thick on most cars and prevent the window film from sticking to the area between the dots. This results in a whitish looking strip trimming the glass. Typically this isn't very noticeable, however some cars have a wide band of dots trimming the top of the rear window. This area is so wide that the whitish looking area created is more pronounced. Unfortunately, the effect is unavoidable.

Caution should be used when releasing seat belts. Small chips can be made in the window film due to the seat belt hitting the glass as it is released, THIS IS NOT COVERED BY WARRANTY. Proper window film care dictates that you gently release your seat belt when removing it to avoid such situations.

Though we strive for perfection in our installations, due to the nature of the product, some degree of dust contamination and or minor imperfections are present in every window film application, also pre-existing flaws or scratches and metal deposits on the glass are often much more noticeable after the windows are tinted.

Small silvery looking spots or 'metal rubs' on some windows are usually found in station wagons or other utility vehicles, and are caused by a metallic object (such as a baby stroller handle) rubbing against the inner surface of the glass during travel. This rubbing deposits metal onto the glass creating a silver or grey stain. Usually these metal rubs aren't very noticeable and often aren't noticed until the windows become tinted.

At night you may notice that the light from headlights will reflect off of the defogger lines. This is caused by the film having to bend slightly around the raised defogger line, it varies from car to car, and there is nothing that can be done about it.